Several years ago, a prominent politician made the comment that he would not eat alone with a woman other than his wife. Some people were offended–claiming that statement and behavior degraded women. Others stated his behavior was archaic. As a marriage therapist, it was curious for me to watch this national conversation unfold. Perhaps I can share a perspective that was not mentioned in the headlines.

Please note that these opinions have nothing to do with political affiliation, but rather with my experience helping hundreds of couples heal deeply painful wounds. 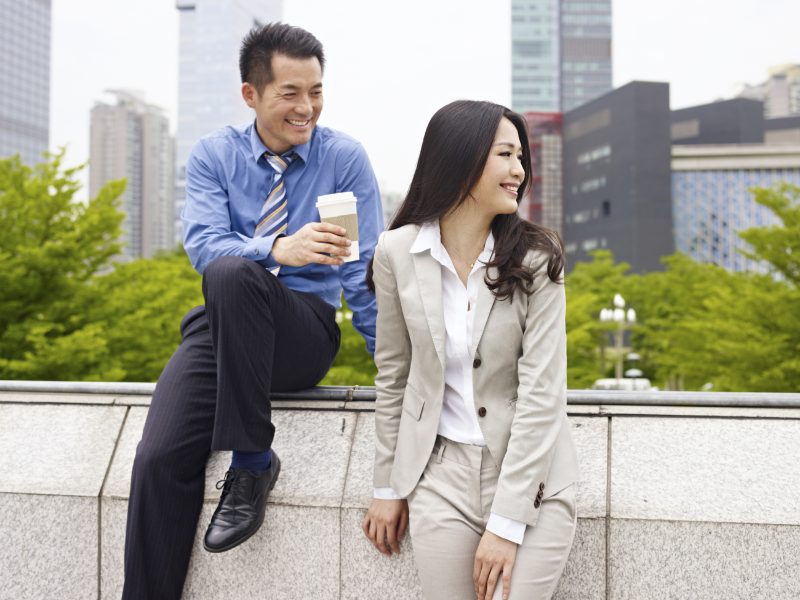 Let me start by sharing a story. During one of my undergraduate marriage and family classes, my professor shared the story of his son asking him if he could ever have an affair. The teacher said, “I told him yes!” There was a slightly audible gasp in the auditorium size classroom as we were all shocked he would admit such a thing. He then looked at us firmly and said, “Now you wait just one minute. It is because I know I could have an affair that I keep myself out of dangerous situations, so I’ll never have the opportunity.”

Over the years, I have thought about that moment many times as I have sat with couples struggling to overcome the devastation of extra-marital relationships.

I read a couple of op-eds that suggested this politician’s behavior reduces women to sexual objects–suggesting that men cannot be alone with a woman without desiring her sexually. One problem with that line of thinking is assuming that all affairs are sexual.

At least half of the couples I work with that are struggling to overcome an affair are dealing with emotional affairs, not sexual ones. One of the greatest challenges of an emotional affair is that they are easy to justify. After all, you may not have ever touched each other. Nothing was “inappropriate.” But with an emotional affair, you begin sharing your heart and your life with someone else. In my experience, they are much harder to let go of than purely sexual affairs. They are usually more painful to your partner as well.

One wife told me, “If it were a one night stand, it would have devastated me, but eventually I would have been able to get over it. But it wasn’t sex. It was love. It was friendship. It was connection. How do I get over knowing he fell in love with someone else? How do I get over knowing he showed her all the love and tenderness I’ve been desperate for our whole marriage? He talked to her. He laughed with her. He loved her. The way I’ve always wanted him to love me.”

(NOTE: Are you struggling to repair your relationship after an affair?  Healing is possible!  Learn more here.)

We are hard-wired to connect with other people. We crave it! We need it! And this is why some situations are inherently more risky than others.

It isn’t about sex! It’s about connection.

Casual conversations or laughing together over lunch may seem innocent and benign, but often it fosters friendship which leads to emotional connection. Pretty soon you are turning to your co-worker for comfort and support rather than your spouse, and you find yourself in a heart-wrenching situation.

But guard rails and boundaries are not only to prevent something inappropriate from happening. They are also to build trust and security in your relationship.

I work with many physician couples across the country. Let me illustrate with an example that many of them find helpful.

When you go to see a physician, he or she is likely to call in another staff member to be present when performing certain procedures and exams. This person is known as a “chaperone.”

In the United States, there are no clear guidelines or standards about using chaperones in medicine, and discussing the issue brings a host of opinions and concerns. In his book, Better, Atul Gawande, a surgical oncologist at Brigham and Women’s Hospital in Boston, explained his dilemma of knowing when to use a chaperone in his practice and how to handle physical exams. He decided since examination gowns are awkward and uncomfortable for the patients, that he would perform exams while they were in their regular clothes and then he wouldn’t need a chaperone to come in the room. For example, if he were doing an abdominal exam, he could have the patient lift his shirt. This plan worked fine until he encountered a patient in tights and a dress. Then things weren’t quite so simple.

In the end, Gawande decided that having a chaperone in his practice was important.  He explained that physicians may know they are not going to touch patients inappropriately or make sexual advances, but that isn’t the point. The number one reason to have a chaperone during intimate exams is not to prevent something from happening. It is to improve trust. It is to help the patient feel confident and secure.

The same is true in your marriage. Having someone else present when meeting with members of the opposite sex is not only to prevent a relationship–sexual or emotional–from developing, it is also to improve trust. It is to help your partner feel confident and secure.

When we were in medical training, the wife of a couple we were friends with had gone out-of-town to visit her family for a couple of weeks. Aaron and I decided to invite her husband over for dinner one evening. He showed up at the appointed time right as Aaron called and said he would be a few minutes late.

When our friend came to the door, I invited him in and explained that Aaron would be home in five or ten minutes. He hesitated in the entryway, and I could tell he was clearly uncomfortable. After a few seconds, he walked in, sat on the couch and said something about my children acting as chaperones. Initially, the comment made me uncomfortable. The very suggestion of a chaperone implied this was a risky situation.

I knew this couple fairly well, however, and was well aware that he and his wife had a fabulous marriage and were both extremely good and moral people. But I also knew that his wife’s father had an affair when she was a child. No doubt, she and her husband had set boundaries and guidelines when it came to being alone with members of the opposite sex. These boundaries were not only personal safeguards, but they were also a way to protect and secure trust in each other.

Here is one thing I can promise you, I have never seen a couple struggling to overcome an affair–sexual or emotional–that maintained these kinds of boundaries. There is nothing more important than trust and security in your relationship. You cannot have emotional connection without it.

Boundaries may look very different in your home than they would in someone else’s, but I hope we would never be among those that would ridicule someone for trying to protect his or her marriage.

I strongly encourage you to set rules and boundaries regarding your involvement with members of the opposite sex. People who have affairs are not horrible, awful people. They are just people who end up in compromised situations without clearly defined boundaries.

This week I started preparing for a presentation I’m giving to a large women’s organization.  The main topic is depression and mental health.  This is a topic our society does not talk about enough.  We all struggle with feeling down and discouraged.  Sometimes that discouragement can be debilitating. 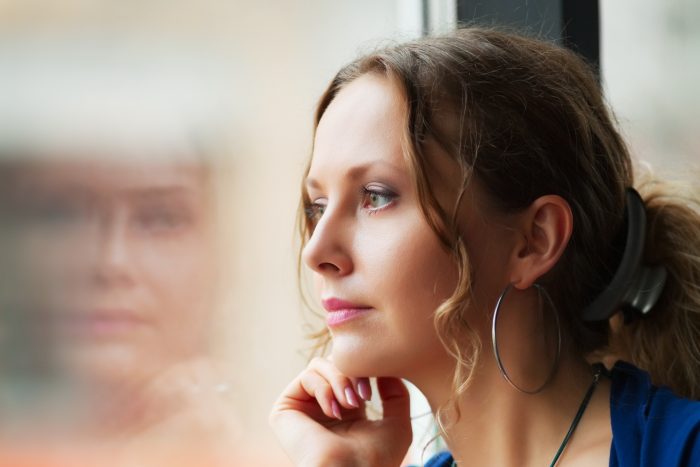 You pay money for insurance benefits each month, but now you are wondering if your insurance will pay for couples’ therapy.

This is a great question. Not all insurance companies or plans will cover couples’ therapy—but some do. The best way to know what is covered under your plan is to call the number on the back of your insurance card. There are some specific questions you’ll want to ask: 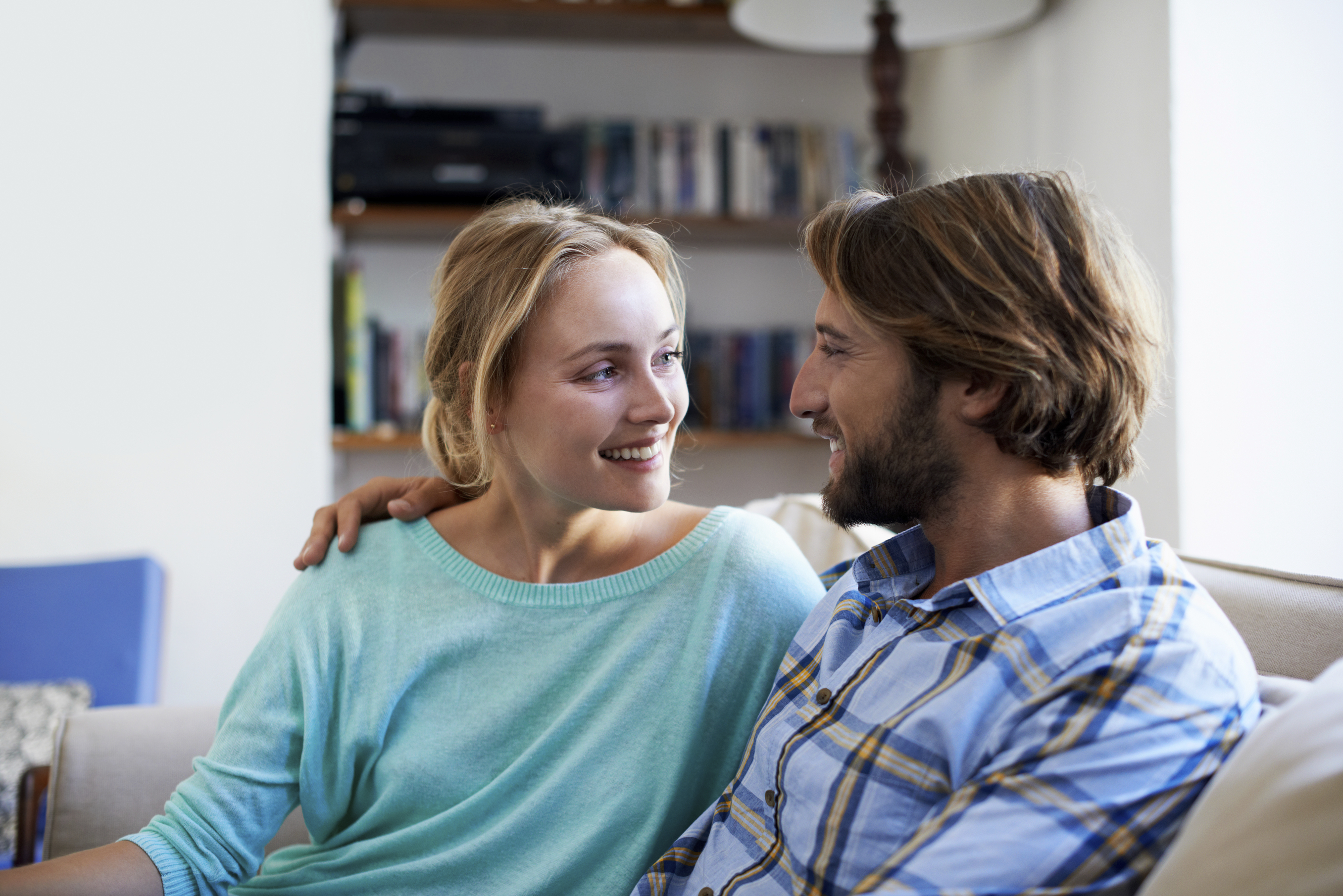 1. Does my plan cover marriage counseling/couples’ therapy? Some insurance companies will cover individual counseling with a family member present or will cover family therapy. It’s important to know how your plan is written. END_OF_DOCUMENT_TOKEN_TO_BE_REPLACED 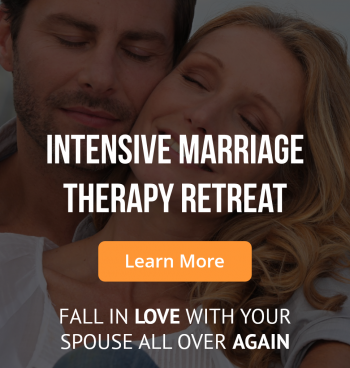 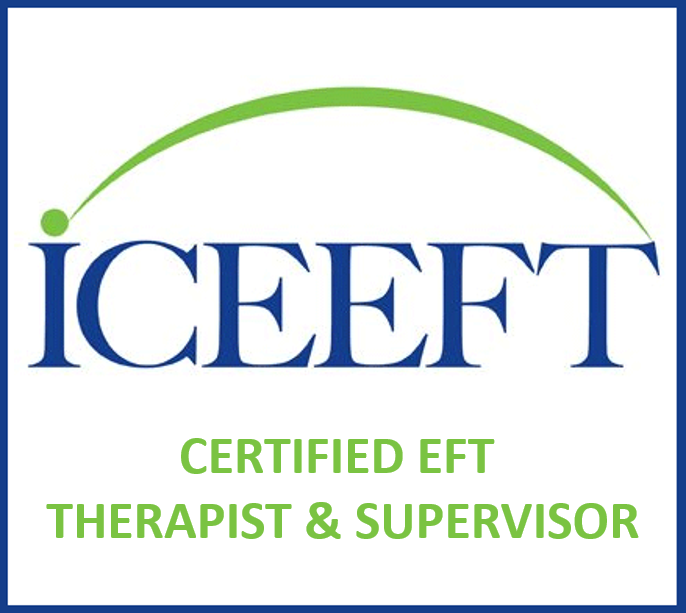 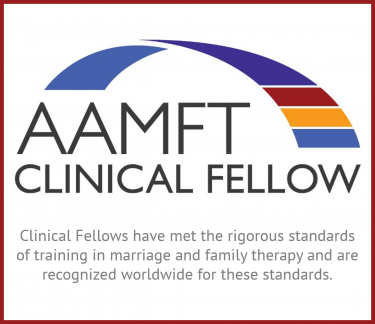